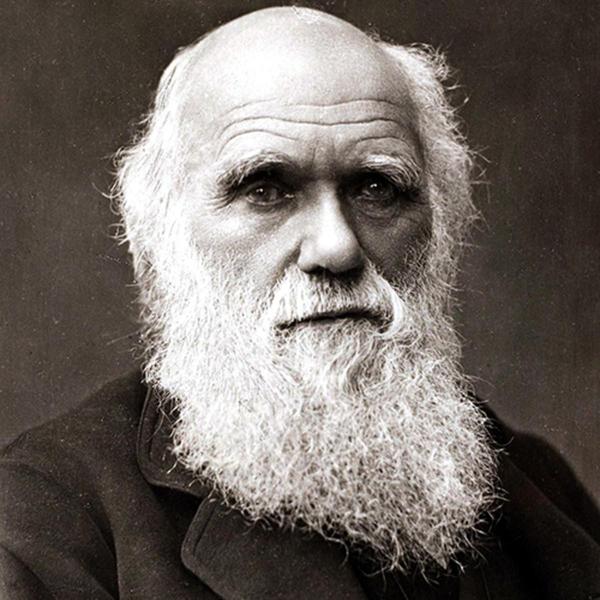 This term we will start off by going on a voyage of discovery as we follow Darwin's Voyage of the Beagle and ask the question 'Where did we come from?'. We will be exploring evolution and inheritance and looking at how traits are passed on from parent to offspring. We will look at how both plants and animals have adapted to survive in certain environments.

Later in the term we will be exploring the art work of Alberto Giacometti and thinking about the human form. We will look at proportion and movement and use skills of sculpting to create our own work based on the works of Giacometti.

Our English will continue to be centred around Anthony Horrowitz' spy novel, Stormbreaker, as we explore non chronological reports based on deadly creatures and look further at narrative genres of writing. We will be developing skills in grammar and punctuation through these units of writing.

In maths, Year 5 will be exploring the link between decimals and percentages. Year 6 will be investigating statistics and looking at different ways of representing data as well as revising units from earlier in the year.

This is a busy term as we approach the year 6 SATs which will take place in week 3 (letters sent out with further details of this).

Look what we have been up to Kestrel Class this Week

In what has been a very short term, we have packed in so much. This week we have rounded off our unit on Stormbreaker with a narrative writing unit where the children have innovated and written a chapter of a spy novel based around introducing a spy villain.

Rehearsals have been in full swing now that the children have been given their parts. It promises to be quite a show!

It has been another busy week as this week we took our Year 6 children to enjoy a couple of days in the great outdoors. We spent Thursday walking through Longleat Forest to Shearwater lake and enjoyed some time playing games. On Friday, we went to Thoulstone Park where we took part in a range of exciting activities including laser tag, climbing and axe throwing. It was lovely to see the children getting stuck in and the encouragement that was shown to one another.

Year 5 have been exploring the vital role bees play in our environment and created information texts about them.

This week has been SATs week and we are so incredibly proud of the effort and focus our superstar Year 6s have put in. Well done, Year 6 - you have done yourselves proud!

Meanwhile, Year 5 have been hard at work exploring coding programmes and creating their own islands complete with adapted species!

We have introduced the children to our play for this year which will be... The Lion King! The children have been very excited to get learning the songs and they are already giving the teachers goose bumps. We can't wait for auditions next week!

It has been a busy start to term this week as we begin our new unit on Evolution and Inheritance. We explored how traits are passed from parent to offspring and looked at how various species have adapted to their environment - Did you know that polar bears' nostrils close up when they swim under water?! We started to ask big questions about how life forms have come to be on the Earth and began to uncover Darwin's Voyage of the Beagle.

Unfortunately not the ones with chocolate chips.

Some cookies are necessary in order to make this website function correctly. These are set by default and whilst you can block or delete them by changing your browser settings, some functionality such as being able to log in to the website will not work if you do this. The necessary cookies set on this website are as follows:

Cookies that are not necessary to make the website work, but which enable additional functionality, can also be set. By default these cookies are disabled, but you can choose to enable them below: